5 things you might not know about the Winter Solstice 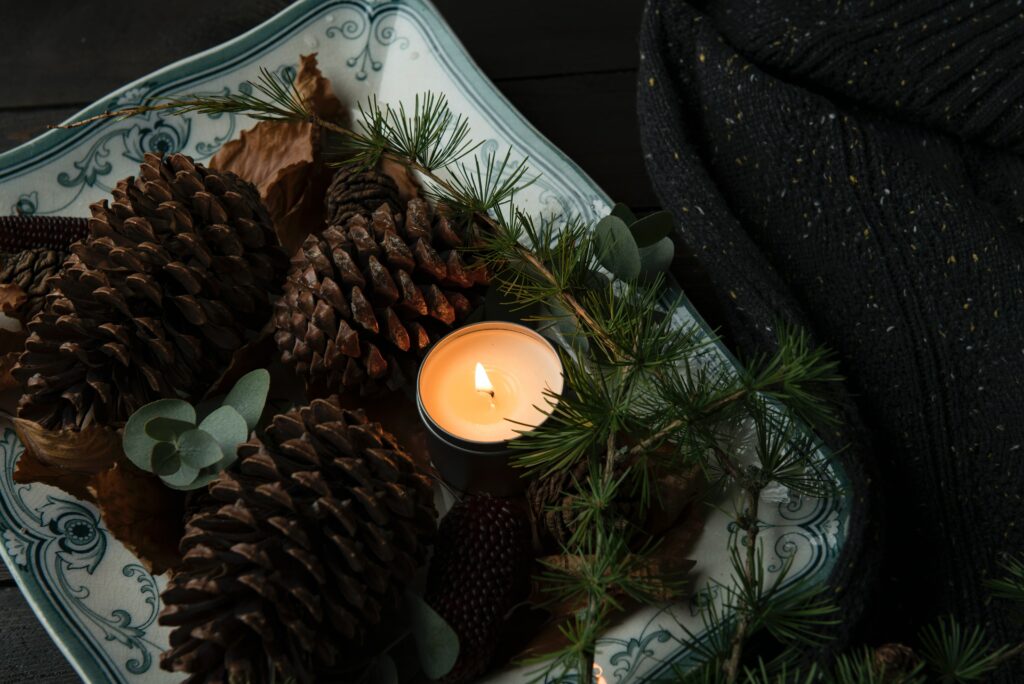 At the winter solstice the sun travels the shortest path through the sky, and that day therefore has the least daylight and the longest night. From that night, the days begin to lengthen. In most traditions, the winter solstice or beginning of “Yule” is celebrated as the rebirth of the Great God, who is viewed as the newborn solstice sun.

In everyday life, we welcome the solstice as a beginning of longer days and more light. But it has had many other marks and important meanings throughout history in the world. What are some things you might not know about this special day? 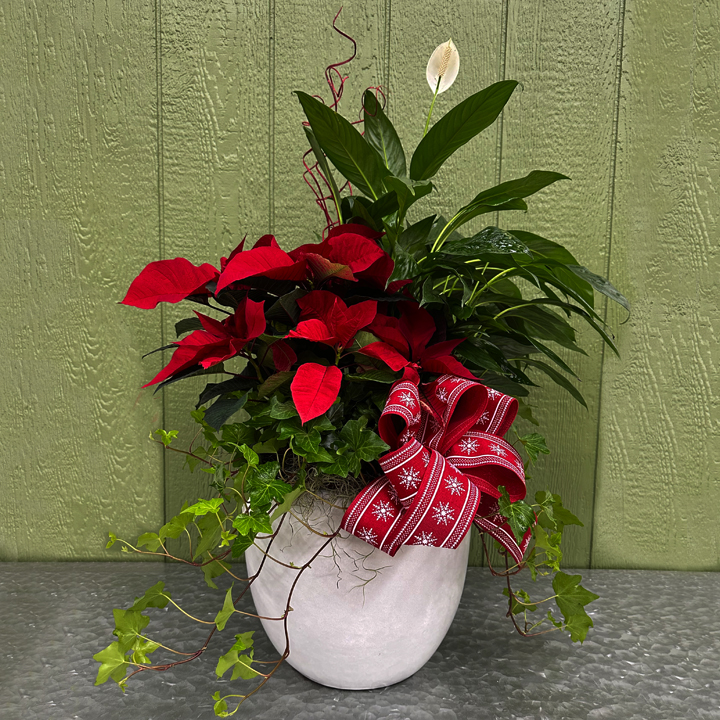 While Christmas is generally associated with many beautiful varieties of flowers, the Winter Solstice is more related to plants and trees with various meanings. Here are a few below for example. 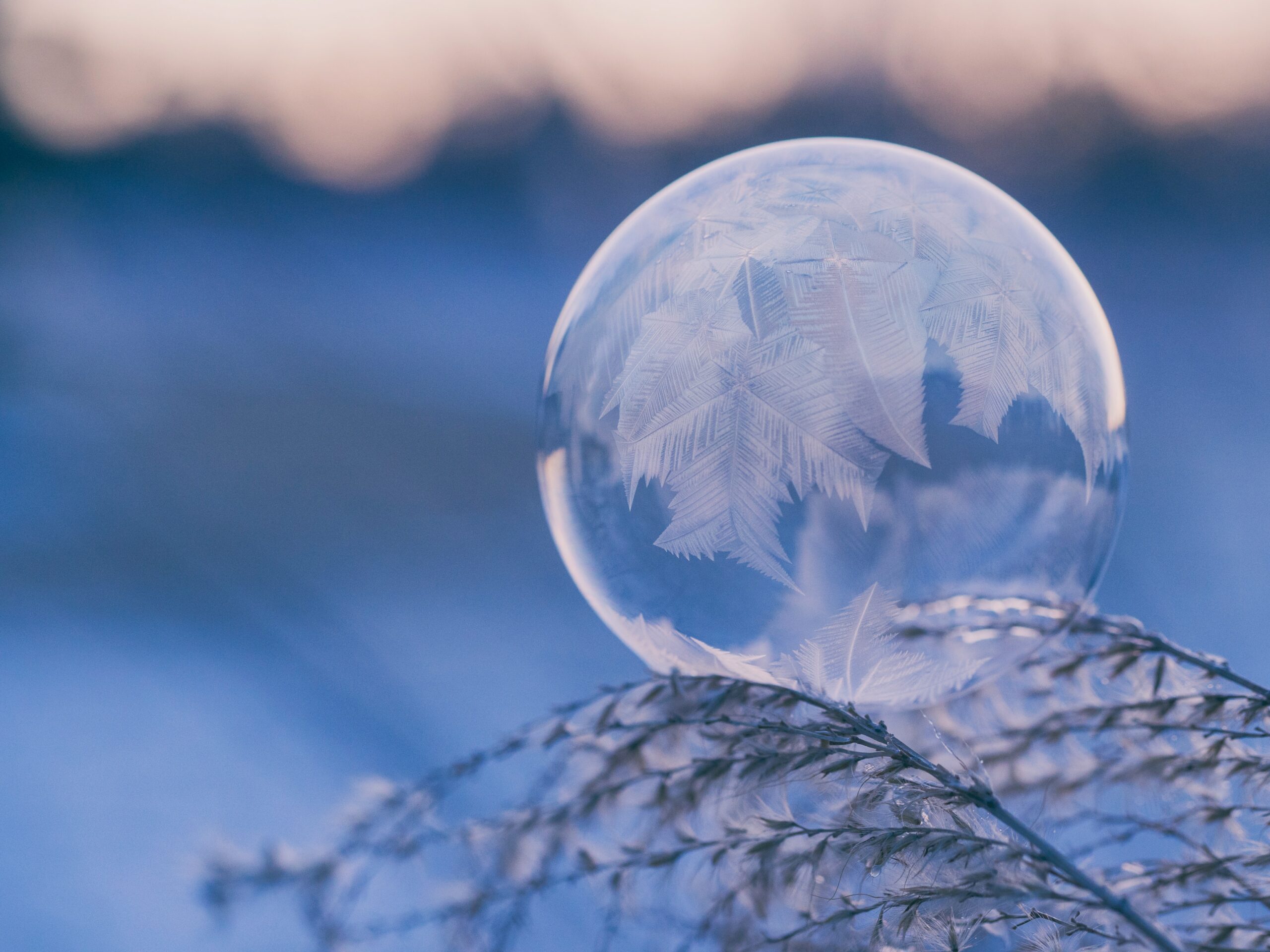 As well as marking the shortest day of the year, the winter solstice marks the first day of winter in the astronomical calendar, whilst in the meteorological calendar, we are already three weeks into winter. 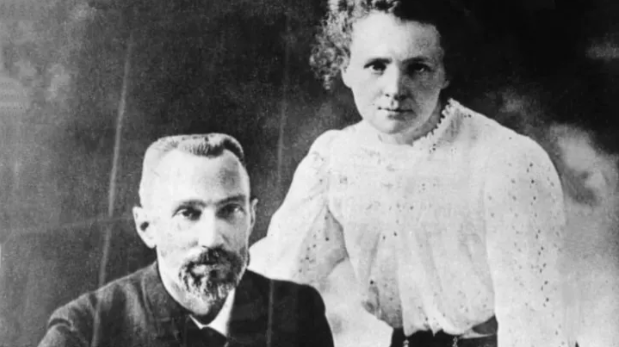 This day also marks many important discoveries of our modern world.

The Pilgrims arrived at Plymouth on December 21, 1620, to establish a society in which they could worship freely. On the same day in 1898, Pierre and Marie Curie discovered radium, ushering in an atomic age. And on December 21, 1968, the Apollo 8 spacecraft launched, becoming the first crewed moon mission.

The earth is closest to the sun 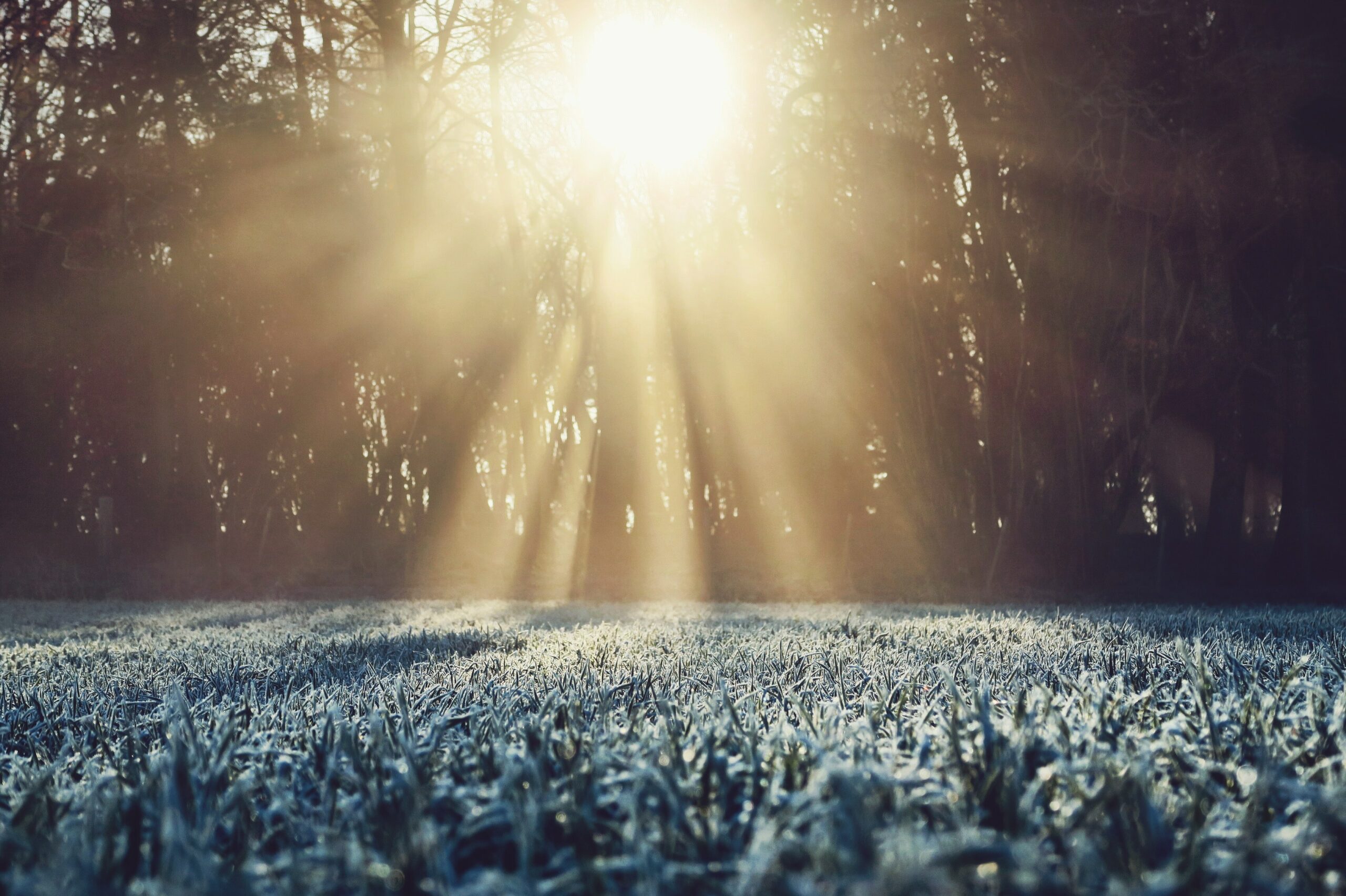 Around the time of the winter solstice the earth is approximately 3 million miles closer to the sun, than it is in july! Contrary to this, it actually gets COLDER not warmer due to the earth being tilted away from the sun and not towards.

The 2000-year-old Nazca Lines in Peru are massive designs etched into the ground, depicting a variety of plants, animals, and shapes. Some of the straight lines are as long as 30 miles and the animals and plants as large as 1200 feet.

The geoglyphs remain a mystery to researchers. Some historians believe that some of the lines appear to correspond to the winter solstice, as they touch the spot on the horizon where the sun sets.

We hope you learned a little something about the world today, and you have a wonderful winter solstice, and the remainder of Yule season is filled with joy.

Follow us on social with the links below for more fun facts and to stay up to date on all of our flower news.

It’s that time again. you are planning the perfect date and gift for the most romantic holiday of the year. A lot of pressure right? 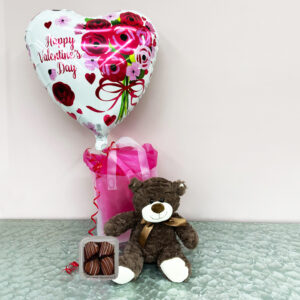 Valentine’s Day Gift Ideas, and Celebrating on a Budget.

Valentine’s Day is looming closer, and if you don’t yet have a gift you might be starting to panic!  Not to worry, Flower patch has